1) Want to generate a buzz around a particular topic? Even better… would you then want to then write a blog post on that topic? Don’t hesitate to ask Twitter users directly for their input! By contacting users directly (be it those that are either ‘influencers’ or those who are ‘experts’ in the field), you’ll be able to gain new knowledge for yourself, you’ll increase engagements from people within their network as well as your own, and you’ll have the ability to cultivate insight, quotes, and advice that you can put to use in your own writing! Of course, just be sure to give the Twitter users a shout out to let them know you are using their information (quote, etc) and give them full credit – which, yet again, begins the cycle of engagement!

2) Learn to spot, and then develop, quality content that your audience WANTS to read and engage with! It’s becoming more and more apparent in the world today and the way in which content and media is consumed: it’s much more about what the audience wants to read (or see) rather than what you want to put out!

3) Running out of things to say? The good news is that in our media hungry time of Twitter feeds and Facebook posts you never will run out of content which you can curate on your own platforms. You then become a source of information, advancing the news of the industry your own business resides in. Again, be sure to give credit where credit is due.

4) Always keep this in mind: users will react to different content on different applications. A video may go viral on Facebook, but fizzle out on Twitter. A picture may garner 10,000 likes on Instagram, but may not receive a tenth of those on Facebook. You need to keep trying a variety of tactics until you find your cadence – what works, what doesn’t, when, and where.

5) The best part about using multiple platforms? There is always a very high percentage of gaining ‘accidental business’. Engagements will always open doors to the newest friends, the most recent followers, and the occasional user simply checking up on a hashtag. Post often. Post well. And then post some more.

Can Loud Canvas Media help you with your website? Or your social media campaign? Get in touch here or call us at (833) LOUD-CANVAS 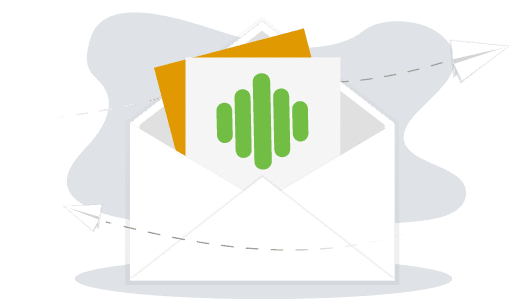 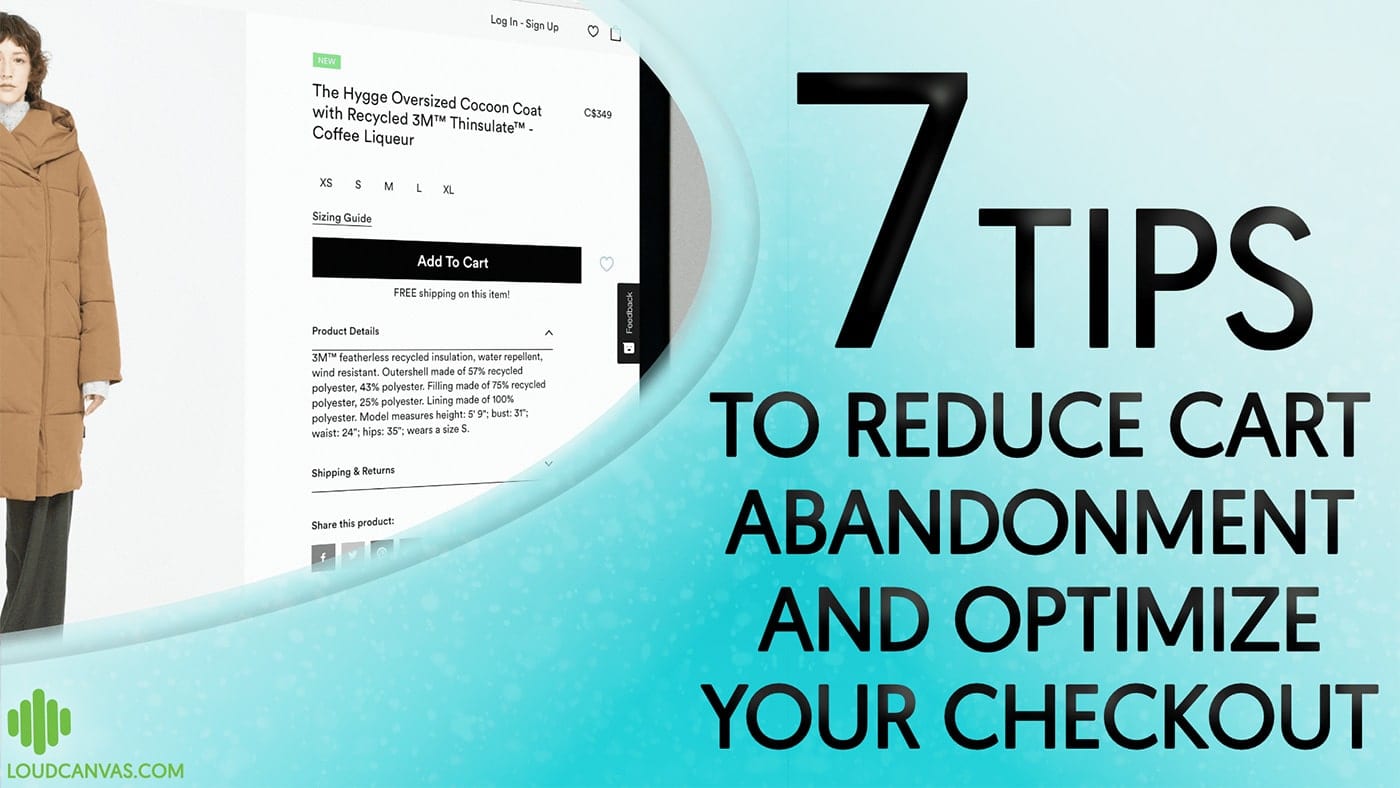 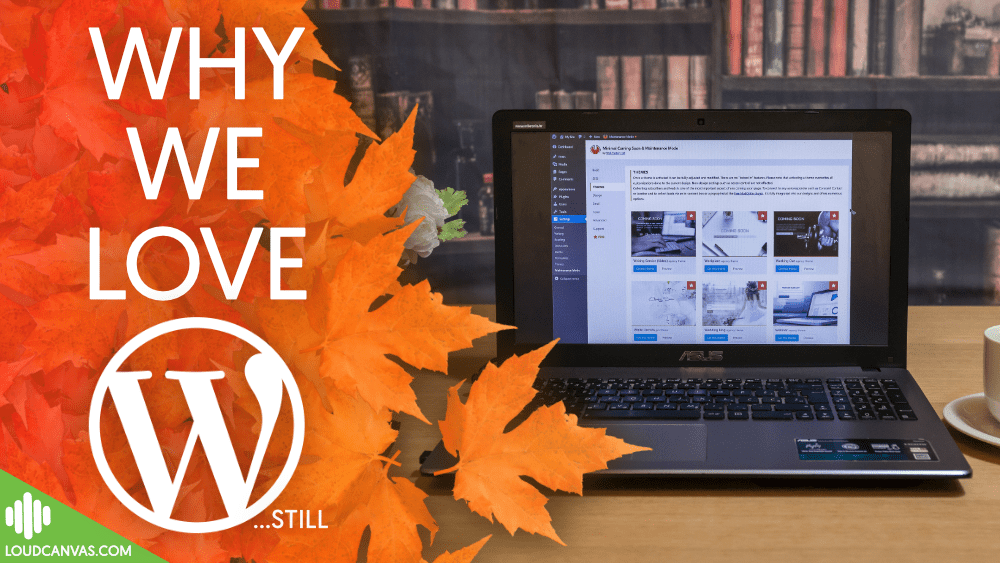 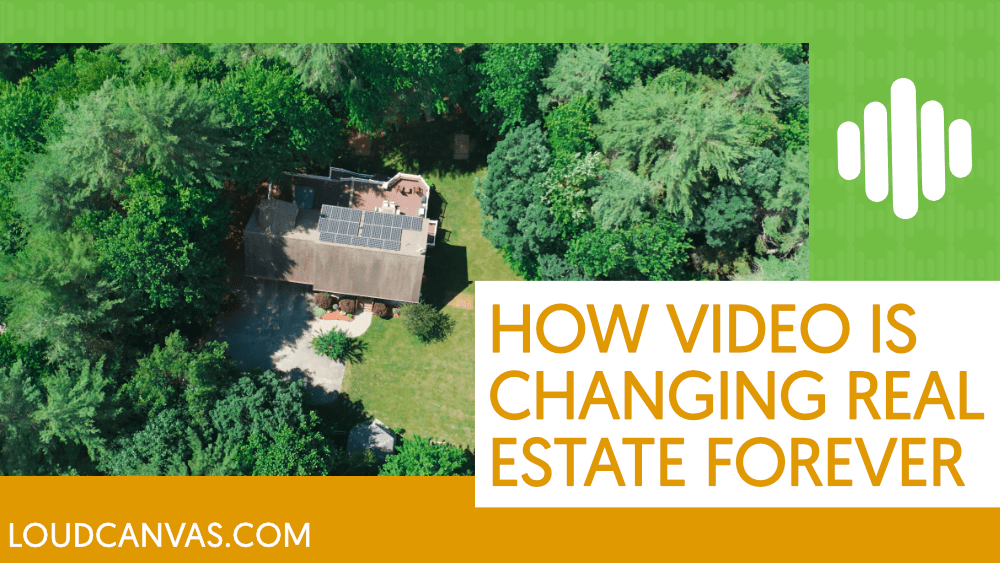